Warning: count(): Parameter must be an array or an object that implements Countable in /home/j83atxngq9p0/domains/coletateband.com/html/wp-content/plugins/roadrunners-plugin/includes/meta-boxes/init.php on line 714

Warning: count(): Parameter must be an array or an object that implements Countable in /home/j83atxngq9p0/domains/coletateband.com/html/wp-content/plugins/roadrunners-plugin/includes/meta-boxes/init.php on line 714

Warning: count(): Parameter must be an array or an object that implements Countable in /home/j83atxngq9p0/domains/coletateband.com/html/wp-content/plugins/roadrunners-plugin/includes/meta-boxes/init.php on line 714
 The Cole Tate Band – Rock and Roll For Your Soul

Get to Know About Us Here's a Few Tidbits

Some History of The CTB

Cole Tate’s musical journey has logged thousands of miles performing extensively across the western U.S., Hawaii, Alaska, Mexico and 3 tours of Europe. He has recorded, performed and shared the bill with a long list of top name talent. As a songwriter, his songs have been signed in Nashville, covered by many Bay Area artists locally, nationally and Internationally and have appeared in TV shows and Movies. The CTB, for many years, has been a popular Bay Area Headliner and has featured some of the scene’s most talented musicians.

Some of Our Favorite Clients

About Us Meet The Band Everyone Plays A Part

Singer/Songwriter, guitarist Cole Tate is a long time San Francisco Bay Area headliner who has been a professional touring musician, recording artist and music instructor for over 25 years. Raised in a musical family in the mountains of Colorado, his passion and enthusiasm for teaching and performing is contagious… uplifting his fans with his love for music. His songs have been covered by artists around the world, and have appeared in TV shows and movies. 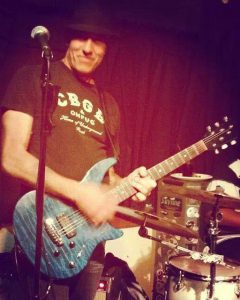 Mikaële is a vibrant, soulful singer/songwriter who brings a sexy, spirited and joyful vibe to the Cole Tate Band. Her silky smooth, rich vocal sound leaves you all warm and fuzzy inside! Originally from Boulder, Colorado, Mikaële paid her dues in the Hollywood singer/songwriter scene before moving North to the San Francisco Bay Area. As fate would have it, she would meet up with Cole, to form the new centerpiece of The Cole Tate Band. 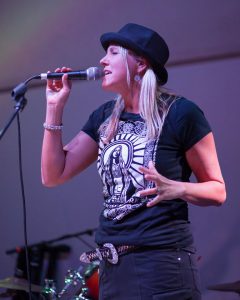 Guitarist Brett Boyd brings a hook laden, classic rock guitar sound to CTB, along with a spirited personality that makes him instantly likable. He has performed on stages in the U.S., Canada, Asia, and Europe and shared the bill with notable artists like Coldplay, Indigo Girls, and Matt Nathanson. His music has been used on MTV and in commercials by Disney and Toyota. Brett maintains a busy recording and performing schedule with The Cole Tate Band, The Marinfidels, The Beautiful Losers, and various other projects. 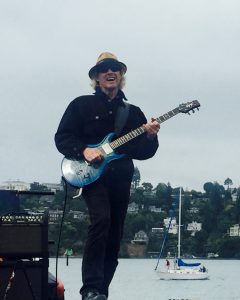 Born and raised in Chicago, and steeped in the rich musical heritage of that city, Willie brings those blues, soul and R&B influences into his solid, driving and melodic bass playing. Now residing in Oakland, Ca, his live and recording credits include a star studded list of top talent such as Carla Thomas, Little Milton, Little Anthony And The Imperials, Bobby Rydell and many others. 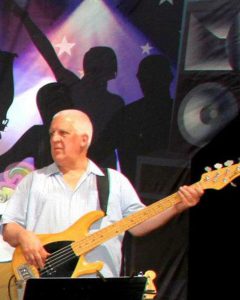 Aside from being the senior member of The Cole Tate Band, Wade has, for over 20 years, played for Rock and Roll Hall of Fame Member Craig Chaquico of Jefferson Starship fame and many other top Bay Area artists. Everyone loves his rock solid groove, positive presence and exciting showmanship. He’s a fan favorite! 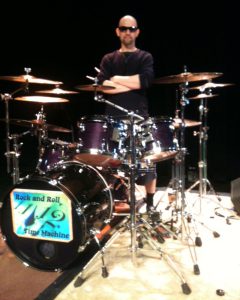 Listen to some of our favorite tracks

Upcoming Events to look forward to

Here's whats on the Horizon...

"We love bringing the music to you from the heart, with a positive vibe and a whole lotta soul."

Latest From The Gallery Take A Look

Some Of Our Recent Photos 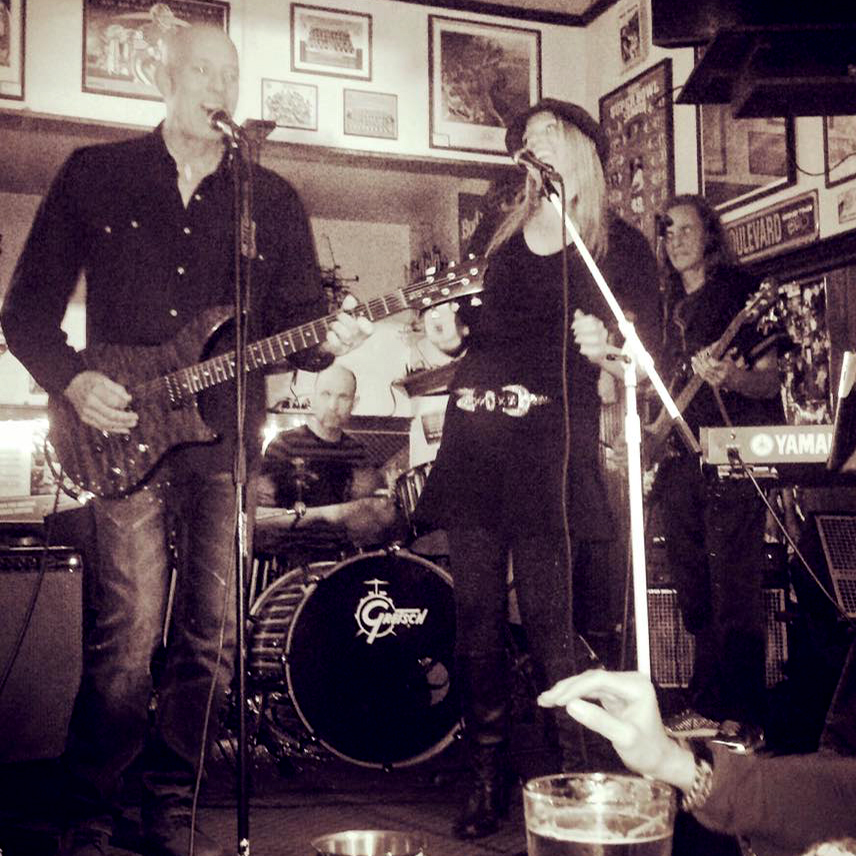 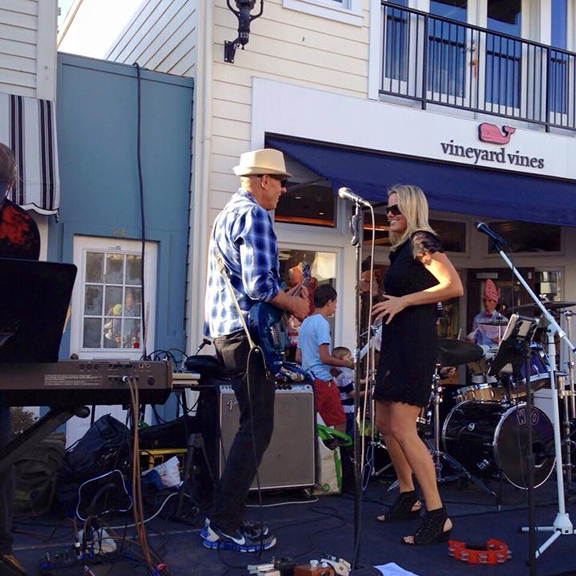 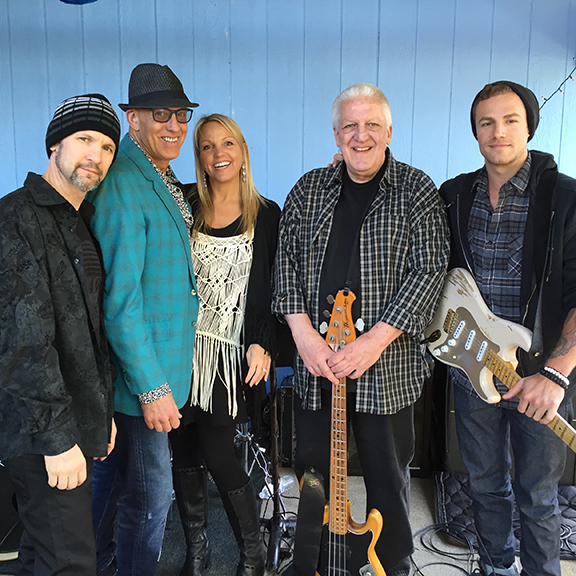 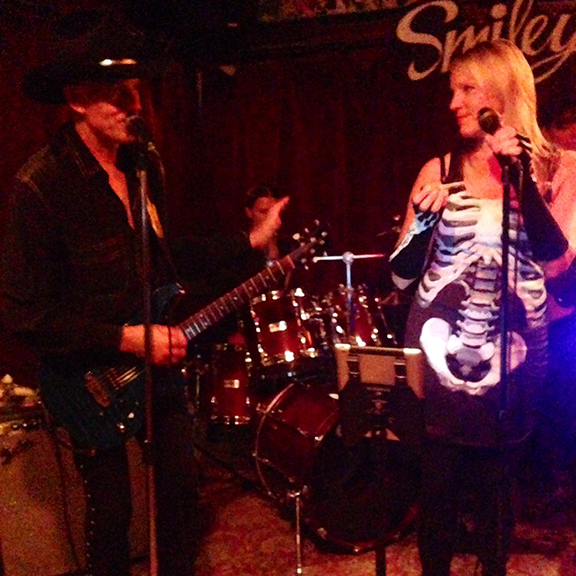 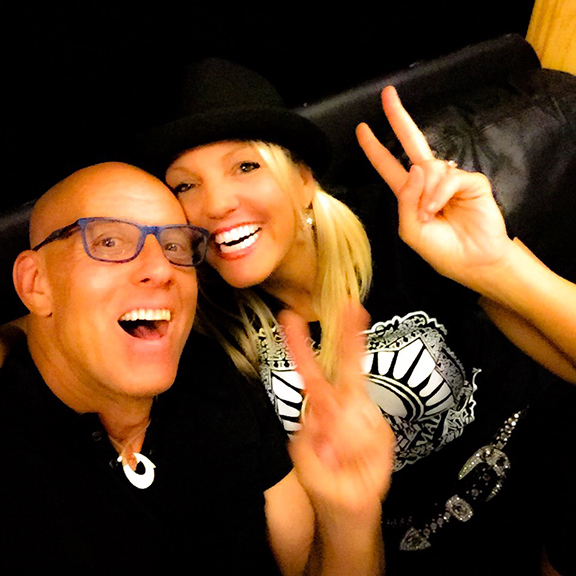 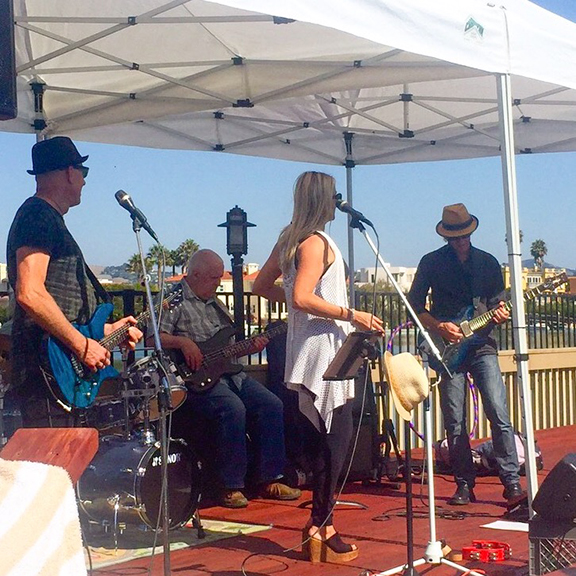 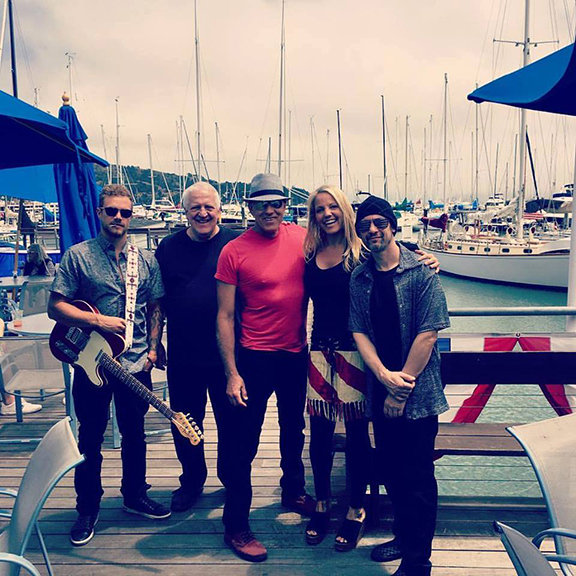 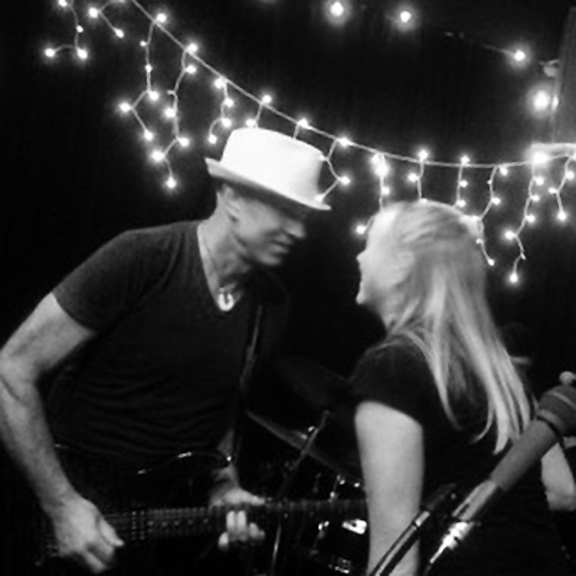 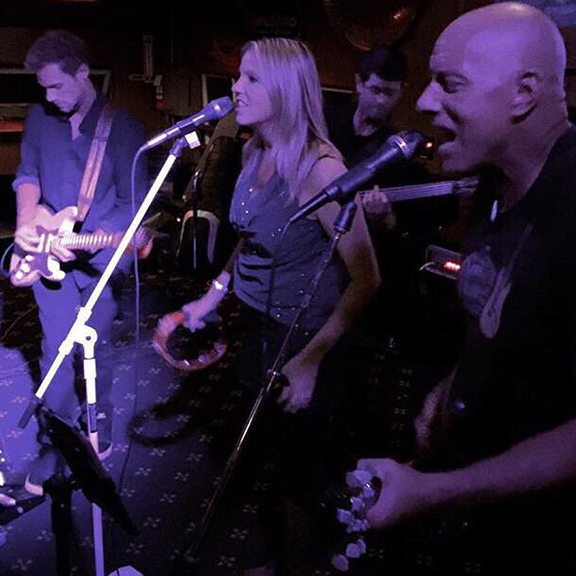 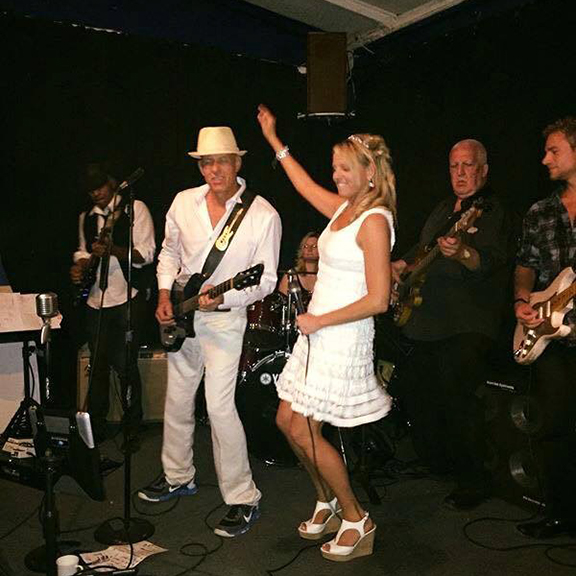 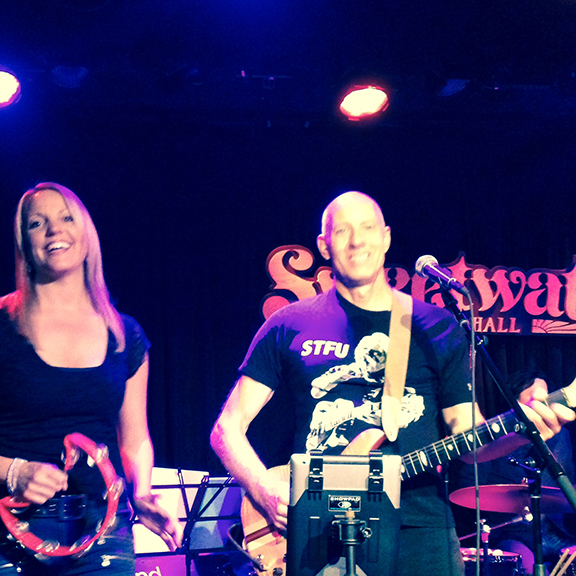 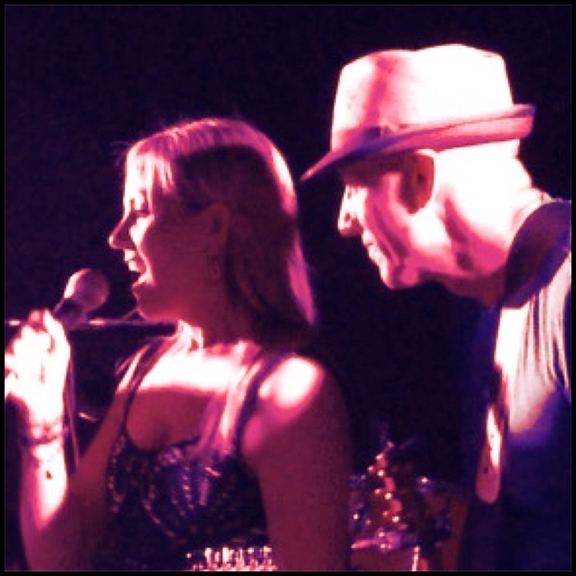 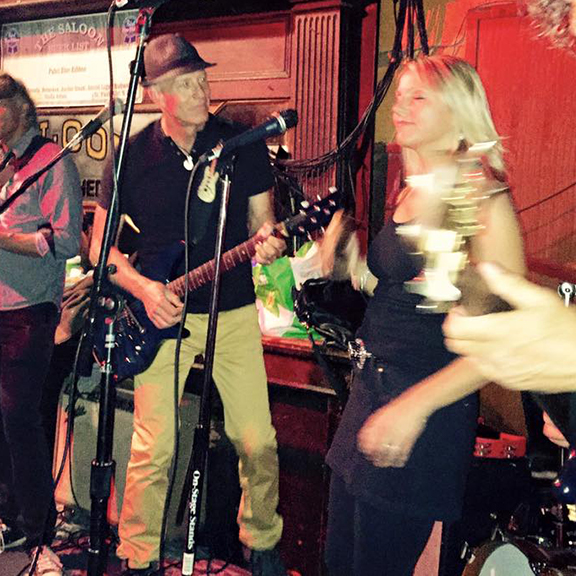 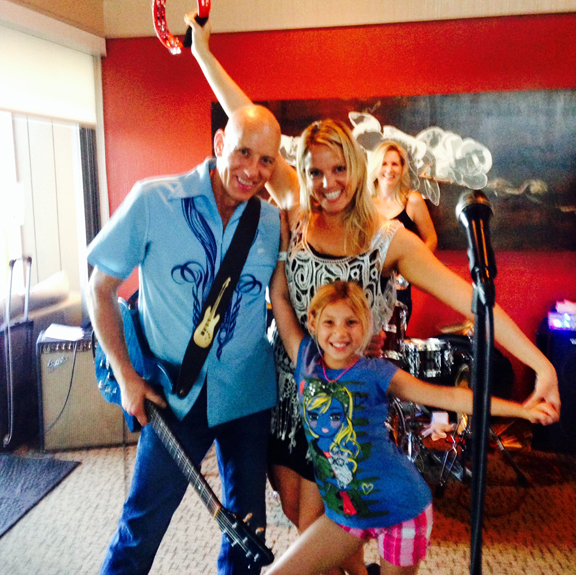 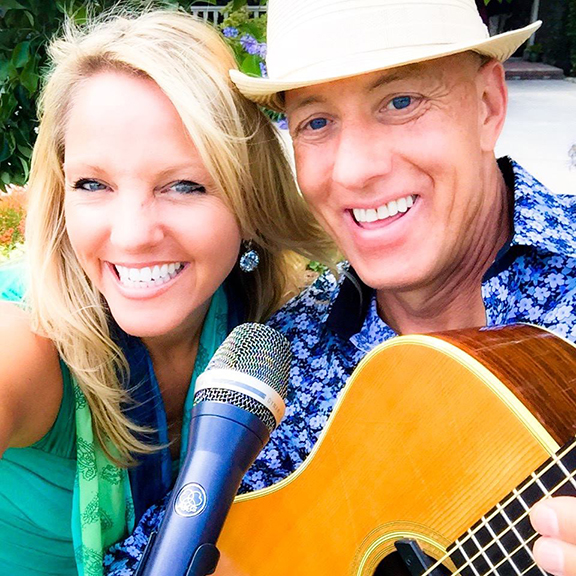 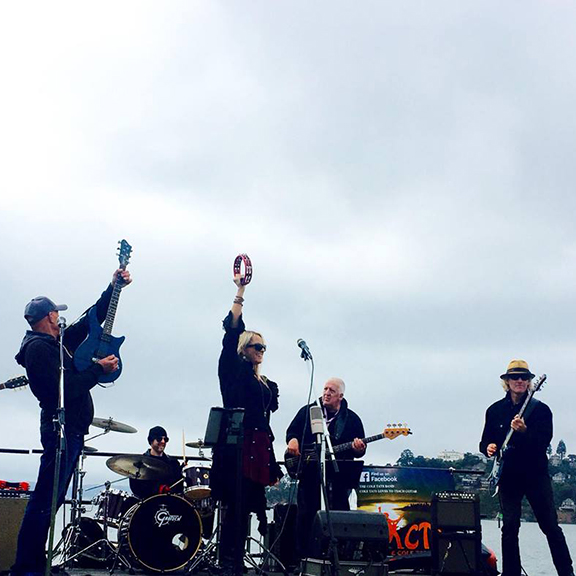 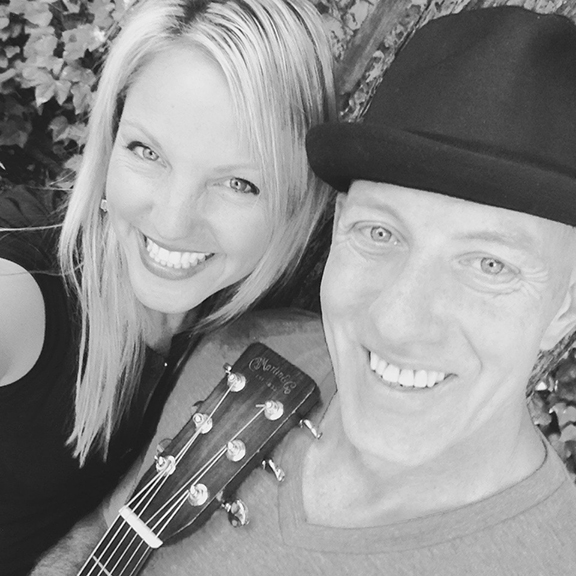 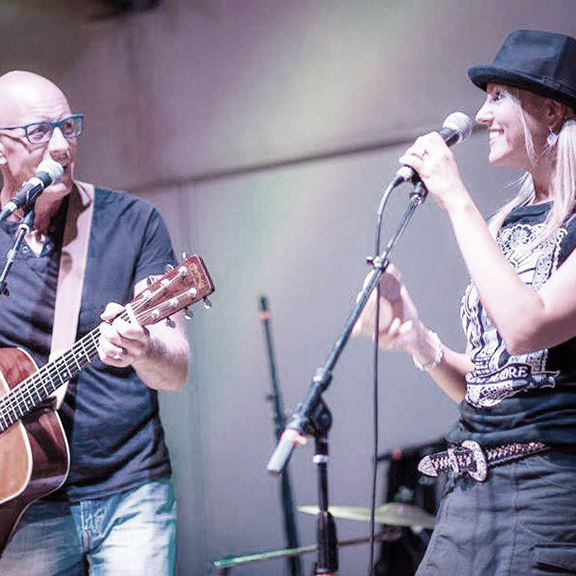 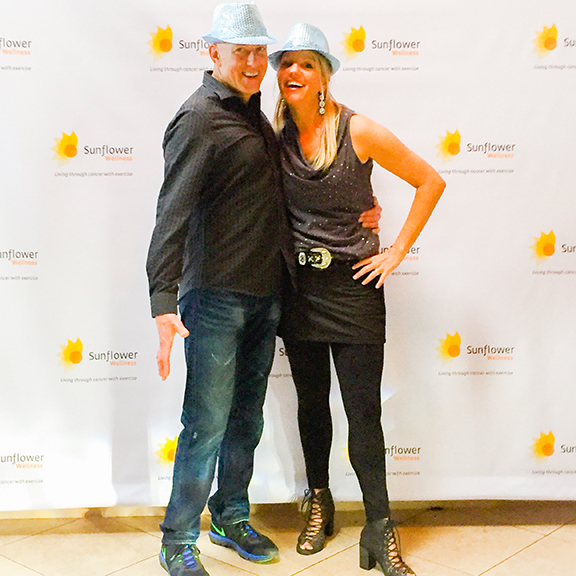 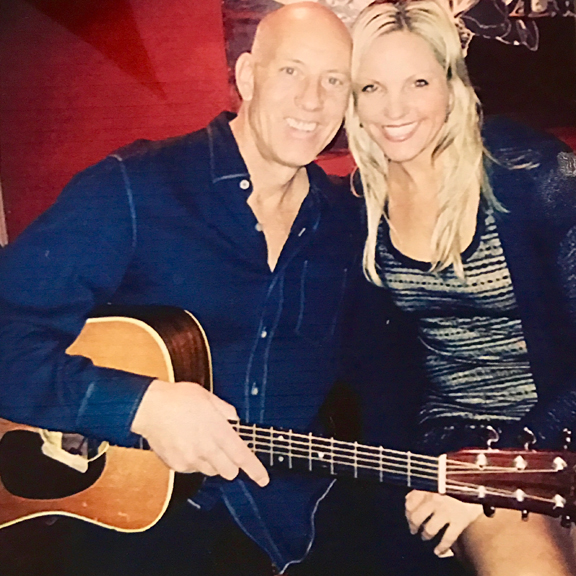 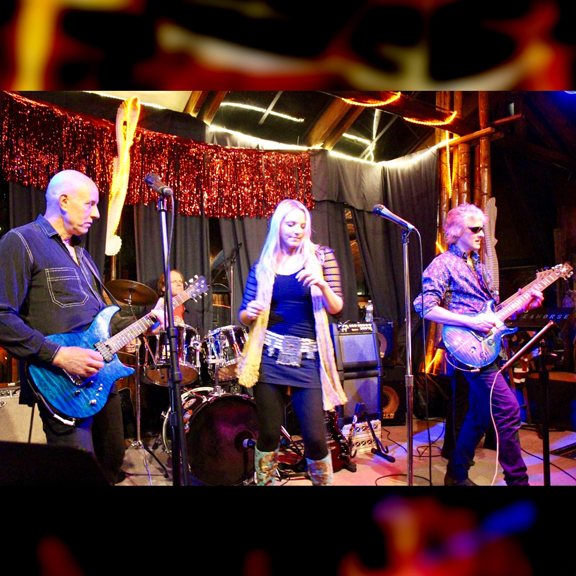 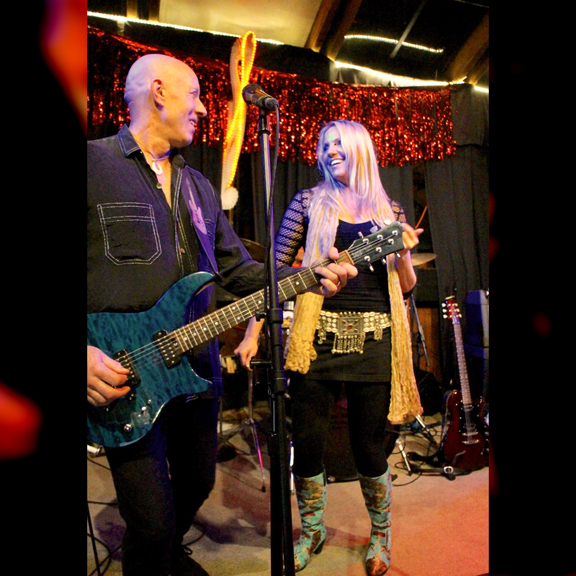 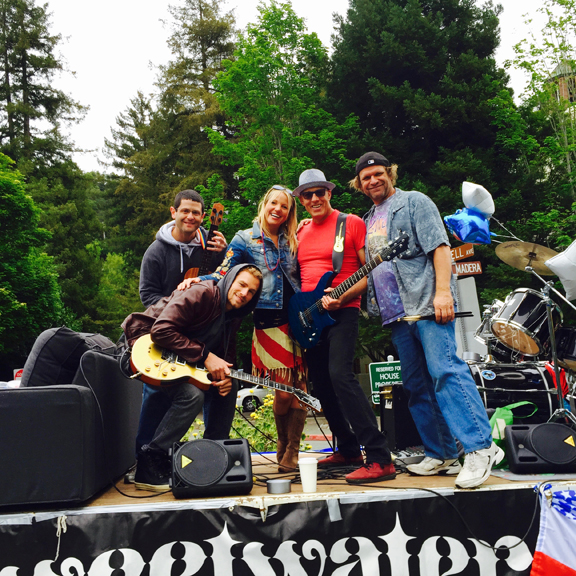 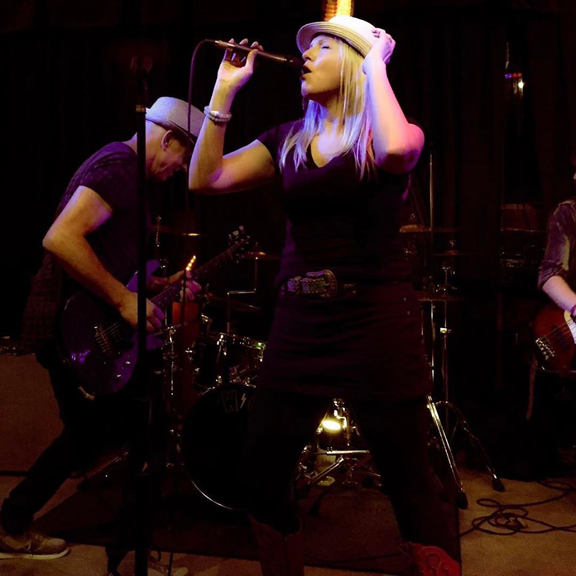 Got a Question? Contact Us Below Or Email coleynmikki@gmail.com

Send us your questions and wishes by filling out the form below!